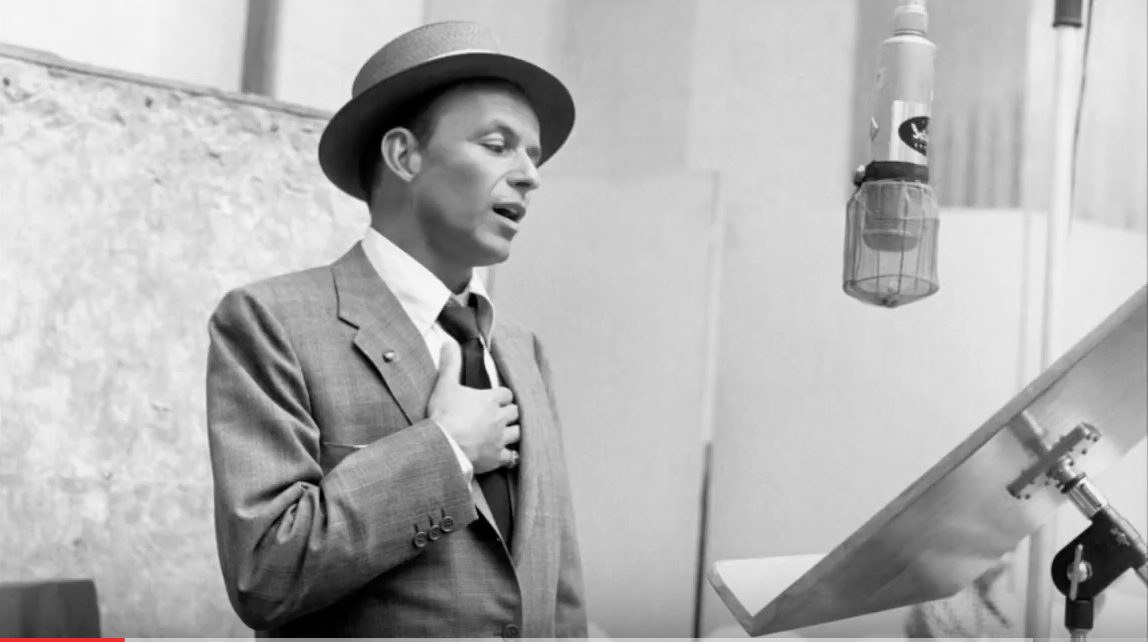 July 1985. I’m behind the counter of Farmhouse, Inc., an East Hampton design shop my husband opened with the man who would have been his partner had he not died. It’s Saturday night. We play Frank Sinatra music, always a draw.

It had all the markings of a good plan. Keith, my husband’s assistant in his NYC interior design business, wanted to open a design shop in East Hampton. He spent half his week in the city and the other half in Sag Harbor where he lived with his life partner, Peter, who had a thriving hair salon. The Hamptons had plenty of antiques shops but nothing focused on contemporary design. Lew liked the idea.

They found a space for rent, gave it a name: Farmhouse, Inc., a gallery of craft/tech. That was February 1985. Another person might rethink signing a lease with someone just diagnosed with HIV. But that other person would not have the spirit of the man I married. By springtime Keith had full-blown AIDS but was holding steady. We had a Memorial Day opening bash filled with friends (including local luminaries), and all the promise of a creative new venture.

If pictures truly are worth a thousand words, how’s this one for silliness and feeling young at heart? Please ignore the socks I’m wearing. It was a time. It was a look. Do not ignore the

smile on the face of my dear friend, Regina, and me.

By early July Keith was gone.

Can’t say I would ever really fill Keith’s shoes, with all that he would have brought to the partnership but we gave it our best shot. The following July would find me very pregnant and overjoyed by my mother’s visit. Sara would be born a month later.

Why is this on my mind now?

Well first there’s the Frank Sinatra connection. Almost any song on the cassette we regularly played as customers browsed takes me back, but “Young at Heart” puts me there in a flash, the wistfulness of it, hand in hand with a melancholy undertone.

Then there’s the novel I would write, sparked by the need to make sense of a very troubling time. These were the early days of AIDS. Nobody knew what was really happening. Days felt shadowed with clouds.

More and more a sense of innocence lost took hold. All those years of sex/drugs/rock ‘n’ roll free love and now we have sex equated with death. What would the impact of that be on anyone coming of age in the ‘80s? I pictured a girl, a beloved uncle, the mysteries surrounding him. I pictured her born in the summer of ’69, coming of age in the ‘80s, a time when the mysteries give way to tragedy. How does a young person, in all her innocence, make sense of it all? How does she confront the ugliness of that thing we call homophobia?

How does she handle grief?

And, what if her own sexual awakening occurs while her uncle is dying?

There you have it, the seeds of Just like February, which will at last be published next April by Spark Press.

In the words of the young narrator’s quirky grandmother: “If you live long enough, you see everything.”

Speaking of which, here I am, another July years later, the kitchen renovation I recently wrote about brought to completion but forever holding all that’s contained in those moments defined by before and after.

6 thoughts on “Young at Heart”