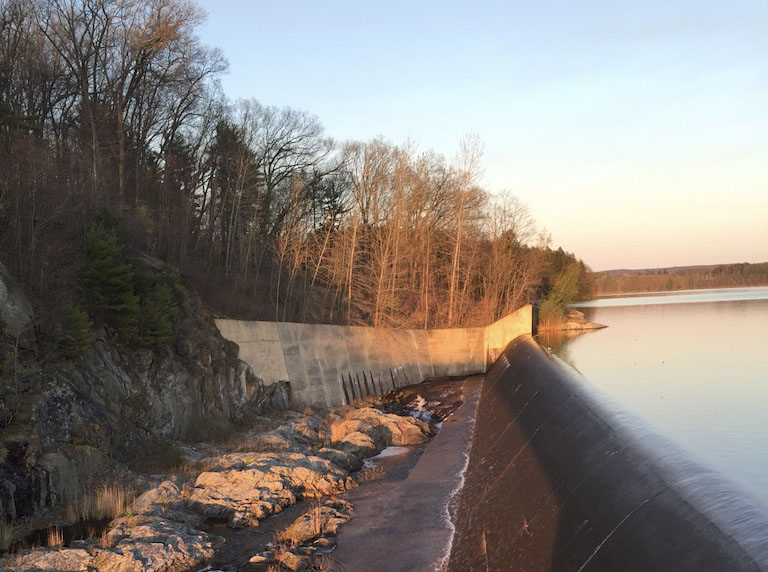 Come late August there’s a noticeable shift in light that catches me off-guard. Little by little, the shortening of days so imperceptible since the summer solstice is suddenly dramatic. Leaves start to lose their lushness. The lazy hazy days of summer are about to give way to September, with its nostalgic echoes of back-to-school mode.  More to the point, I’m hit with an inescapable alert: The holidays are around the corner.

To hear the intonation of that phrase—‘the holidays’—the way I do, you have to be Jewish. You have to picture a mother taking off from work days ahead of ‘the holidays’ to shop and cook. Chicken soup. Pot roast. Baked chicken. Fish. To grasp what she meant when she said, the holidays are late this year, or the holidays are early, requires an understanding of days measured by the lunar calendar in a secular world ruled by the sun.

The Jewish calendar is in fact marked by four different new year celebrations—one for trees, one for the tithing of cattle, the springtime new year (Passover) we associate with freedom from slavery and the beginning of a Jewish identity. But the ten-day period of repentance between Rosh Hashanah and Yom Kippur gets pride of place as the Jewish New Year marking the beginning of the world.  As a young girl growing up in Brooklyn, I would put on holiday clothes, meet up with friends at the neighborhood synagogue. Going to services was something you just did, whether or not you knew the full import of why you did it. My mother didn’t go and my father put in an appearance, if not for the full spectrum of services, always for the Yizkor portion in memory of the dead on Yom Kippur.

Thanksgiving, in contrast, was not a holiday we observed, except to watch the parade on TV.  What kind of American family, you might ask, doesn’t gather for a turkey dinner on Thanksgiving? I could say the Jewish holidays were all that mattered to my mother, and that’s mostly true. But there was something else at play—something beyond her comfort zone in the kitchen, with its standard Jewish fare handed down from generation to generation.

I can’t handle that big bird, she once said to me, her face crinkled in disgust. Even the chicken she cooked had to be cut into pieces, nothing to remind her that it was once a living, walking creature.  If cleanliness is next to godliness, no chicken wing ever made it into the oven or soup pot with even the tiniest feather intact.

When I left the fold, moved into Manhattan, Brooklyn would call me back for the holidays as I knew them. Thanksgiving would be celebrated with city friends. One year, a cousin of mine who had started a Thanksgiving tradition of her own, asked me to switch things up, be with the family. It was a memorable gathering—a coterie of cousins smoking weed as we cooked, drinking exquisite wine, laughing. Finally the real reason she was so insistent: a cake with one candle, #26, in honor of the marathon I had run weeks earlier.

Families fall apart. Parents die. Rituals get diluted. You don’t have to be a Jewish mother to know that there are strategies more powerful than guilt to keep families together at holiday time. You don’t have to be too sentimental to long for something that seems further removed with each passing generation.

Come September comes the weeping for what’s gone and with it the reminder of how I’ve made the holidays my own, a mix of family and friends who know they can count on a good Jewish-style brisket for Rosh Hashanah and Passover. Chanukah brings my legendary latke parties. Then there’s that all-American November holiday when I roast, to perfection, that big bird my mother would not touch.