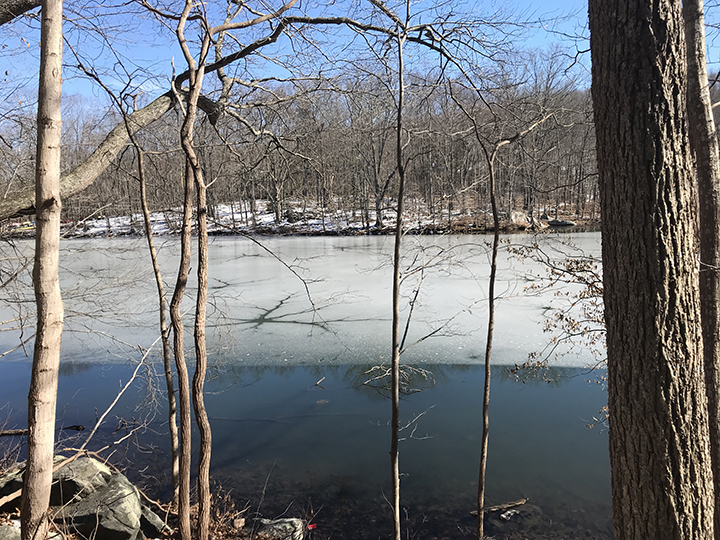 It hits me every year, just as January rolls into February: the shift in daylight, so incremental until it’s suddenly noticeable, particularly around sunset.

Alas, poor Flavius did not entirely win the day: the calendar would become a public document but patricians could still manipulate it for financial and political gain.You can’t make this shit up. But you can, as a writer, take great pleasure in the research that answers as many questions as it raises and brings enormous context to a narrative. As if to give timely grist to my February musings, along comes What Lunar New Year Reveals about the World’s Calendars via the New York Times.

A writer can’t always be sure that the story she intended to tell is in fact the one she told. With novels especially, the time lag between inception to draft after draft to publication puts us on shaky ground. Readers have different ways of receiving/perceiving what we wrote.  I hold suspect any writer who says she doesn’t read reviews. I admire any writer who says she doesn’t take them to heart. I learn as much from criticism as from praise.

All of which brings an extra measure of gratification when readers see the subtext of a novel for what it is. Here’s what one reviewer had to say about mine:

“What is February? A wonderful metaphor for the unpredictable, of opposites, a reminder to live without expectation while also appreciating ritual and traditional when it is gifted.”

And here’s the most charming of gifts from a fan.

Today’s walk around the lake had the look and feel of what I can only call winter/spring. Barely 30 degrees, leftover snow with a sheen of ice or slushy in the way that calls to mind a frozen Margarita. And these perfect-as-it-gets  images of a season in transition.