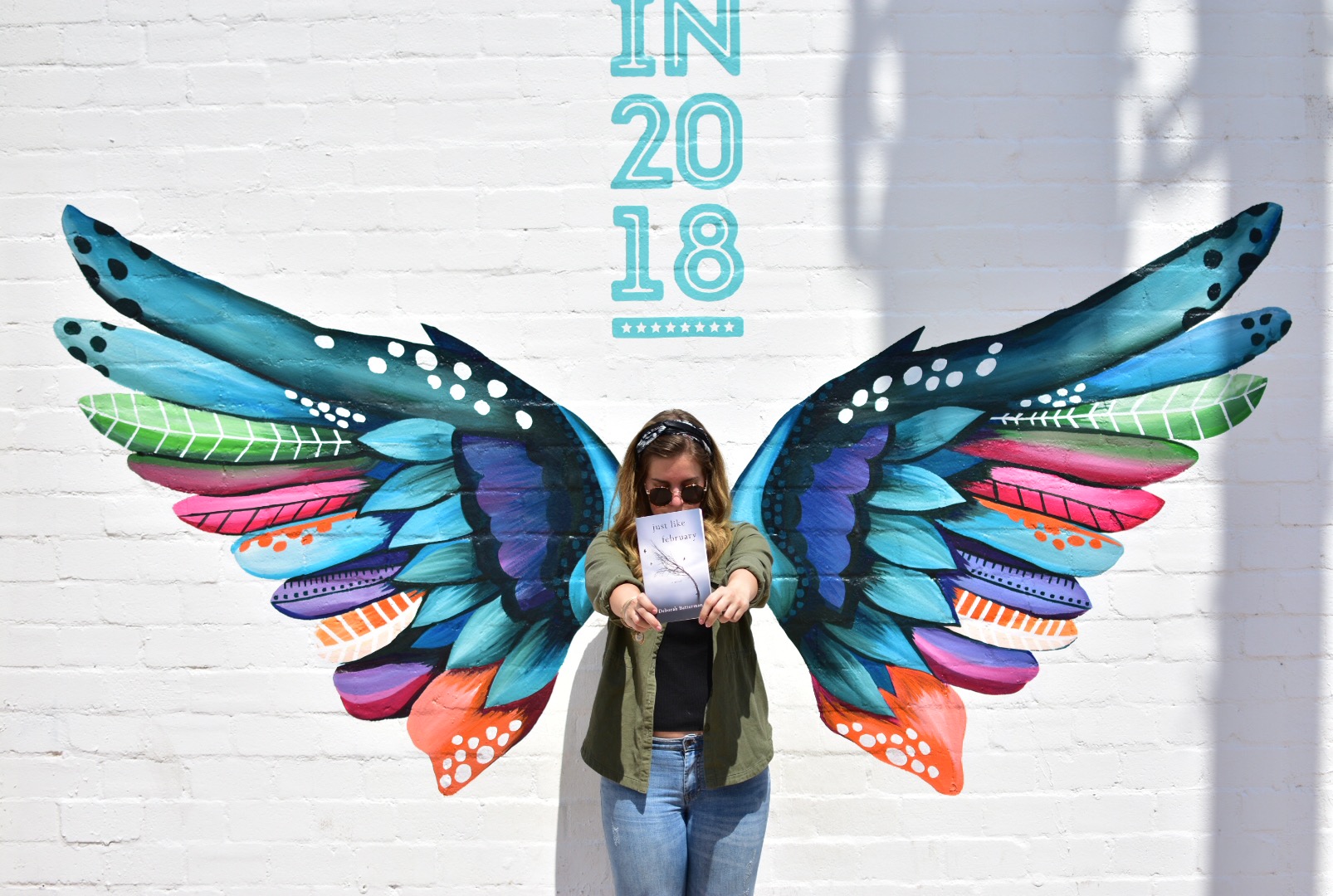 Yo-Yo Ma once famously said that music happens between the notes–one way of explaining what I love about the mysteriousness of edges, cusps, those in-between places that demand our attention.

A skim of ice on a sun-drenched lake.

The shape of clouds against the sky.

The month of February, when the oh-so-incremental shift from winter-solstice darkness to light suddenly becomes noticeable.

Alas, poor Flavius did not entirely win the day: the calendar would become a public document but patricians could still manipulate it for financial and political gain. From here the plot gets thicker with scientific and egotistical calculation: Julius Caesar’s calendar reform, which moved the new year from March to January, in fact brought a pretty accurate calendar to the year 45 B.C. — only to be thrown off by leap years every three years instead of four.

Emperor Augustus took care of that some years later, a reform for which he got the eighth month of the year named after him. Heaven forbid his namesake month should have 30 days when Julius Caesar’s had 31! That was an easy fix–lop a day off February. making it 28 days, with an additional day during Leap Year.

You can’t make this shit up. But you can, as a writer, take great pleasure in the research that answers as many questions as it raises and brings enormous context to a narrative.