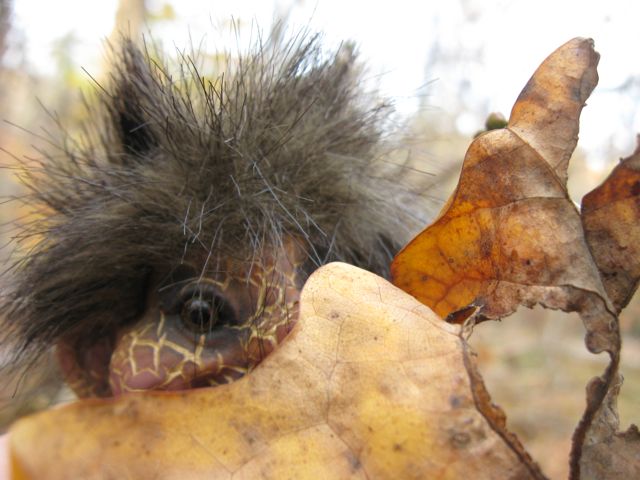 I get a call the other day, automated, VISA randomly checking up on possibly suspicious credit card activity. I call back, a little leery, phishing expeditions rampant these days.  After pressing one touchtone key after another, I finally get a live voice, a sweet woman who tells me she can’t get into my account without my password.  Whichever one I came up with was the wrong one. Not to worry, she said. She’ll have someone call me. A security thing.

A few minutes pass. No call. Of course now I’m worried, at the same time a little glad I forgot my password.  I go online, Google the number I called, mildly reassured that it really is from VISA.  To ratchet up the reassurance I call the customer support number on my credit card. Yes, the representative tells me, it was a legitimate call.  He asks me for my password. Again it escapes me, not being one I use regularly, and it’s nowhere in that secret place where I write down passwords. I tell him this is no silly senior moment, and maybe it’s a sign I should reset my password anyway. Not a problem, he says. He has the power to override the password, but only if we hang up and he calls me back at the phone number I give him. I’m starting to feel a little like a bit player in a spy movie. The only thing missing is the telephone booth.

My head is spinning now, all those passwords painstakingly constructed from very precise instructions: four-to-eight characters, all lower case, for one site; must be eight-to-forty characters long, only alphanumerical characters, dashes and underscores allowed, for another site; birth dates not advised. Then the password hints: first car, first pet, favorite movie, mother’s maiden name.  Now the conundrum: the very same consistency that makes for easy-to-remember passwords is the stuff of hackers’ dreams. Am I lazy if I decide on a password I’ve used elsewhere? Maybe.  Or am I just counting on odds? So many people to pick on in cyberspace, why bother with me?

I’m still waiting for my callback, time-traveling now, Allen Ludden on the TV screen, how quaint it all seems, two celebrity-contestant teams trying to outsmart each other with clues, a linguistic, charades-type endeavor, guess the password.  Whoever concocted the game was clearly ahead of his or her time.

The representative is back now, the questioned charge a very small one. I suppose I should be thankful for this random checking up; but before sending out an alert you would think someone might have noticed that there are two names on this credit card account, and this is hardly the first time a charge issued from the city where my daughter lives.  So be it.

Now it’s time to get to the matter at hand, changing my password. The one I have in mind is an unusual one (even a hacker would be hard put to crack the code) so I spell it out, which brings a peal of laughter from the representative. “That’s the password I thought I forgot – right?” He’s very amused, not a hint of condescension, and in total collusion when I suggest this is a password no one will ever guess, a little too good to give up.