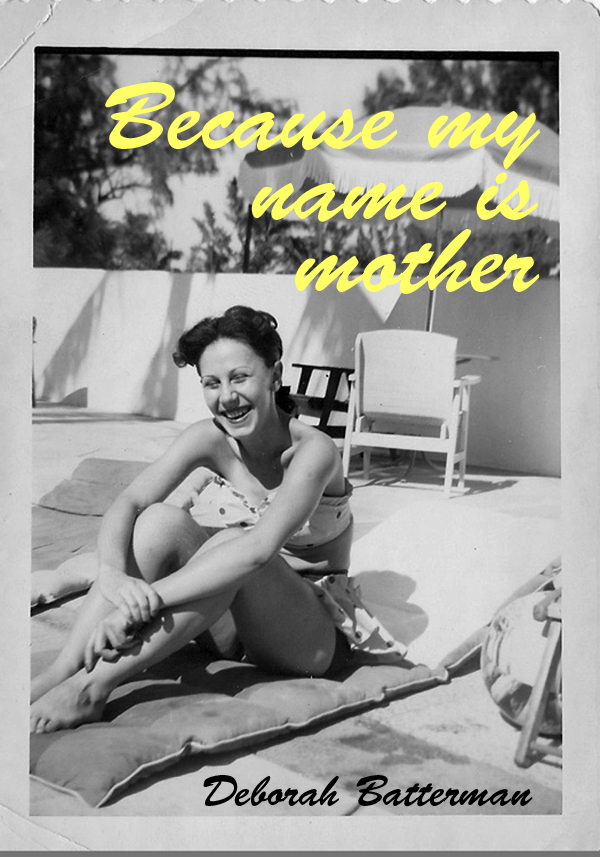 18 thoughts on “‘Close your windows, there’s something coming from Jersey’”