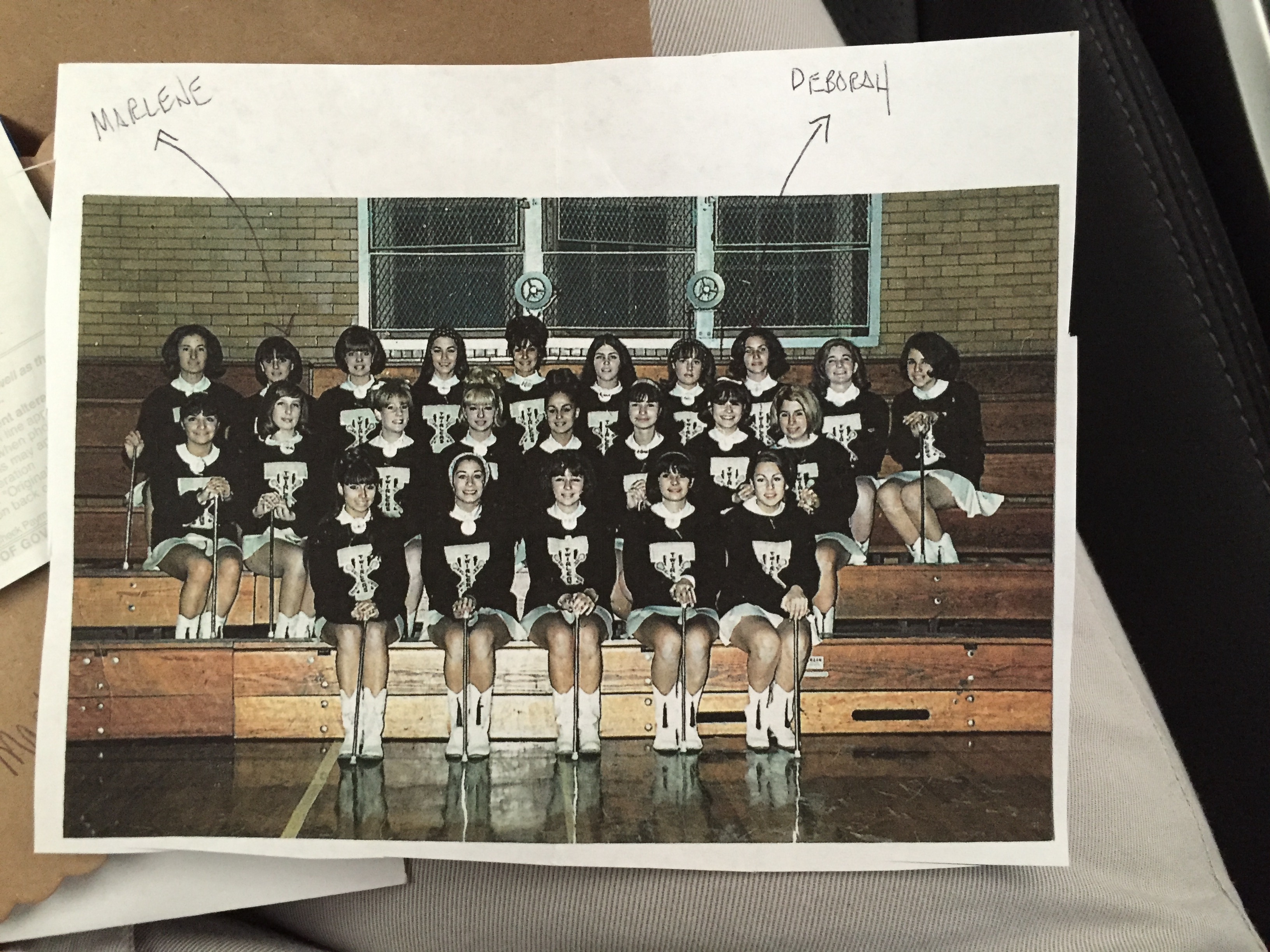 You always had the power.

These days find me longing for some kind of yesterday. Can’t say I loved high school (who really does?) but I can say I remember being enthralled by a book I was supposed to hate if for no other reason than it wasn’t cool to like.

Boring? Maybe to some (most?) of my friends, engrossing to me:

Who, as a young teen, could even contemplate a condition known as catalepsy?

Then there was Eppie. Innocent if not truly orphaned, when she finds her way to the doorstep of the gentle recluse himself. The bonds of love sometimes have a way of surprising us, even if, in our hearts, we know it couldn’t be any other way.

And the author, a woman with a man’s name.

Middlemarch (not to be confused with Middlesex or Middle Earth) has me in its grip now. The pull of the narrative is immediate, sinewy sentences that require the kind of deep attention that always rewards. No small irony in this time traveling from a world in hyperdrive, more and more on edge by the day, to one that doesn’t seem as old hat as it should in its exploration of marriage, and social mores, and politics in 19th century England. Times change, narrative syntax evolves; but there’s a reason great works of literature, with their timeless perspective on the big themes of life, beg to be read again, and again.

These are horrible, troubling, anxiety-ridden times. Paris . . .Brussels . . . no sane person sees any good there. Cuba? How you feel about it is intrinsically linked to whom you’re rooting for in the Reality TV show known as a presidential election. A wise friend on Facebook puts out a call to hide posts re: the Republication frontrunner (I can’t even say his name without becoming nauseous). A cousin spouts his negative thoughts re: our current president (one of the best ever, to my thinking).

I look for quotes by Rumi to share. Art, poetry, good books that move me. Links to music videos that do what only music can do to the spirit.

Along comes Marlene, a high school friend who connects with me on Facebook. Whatever divergent paths our lives since 1966 have taken us on, we’re here now, real friends in a virtual world. Synchronicity reveals its pretty head: like me, she’s a long-time fan of Leonard Cohen. Bruce Springsteen? Don’t even get us started. Turns out she lives in southern California, and when I tell her that my daughter has an extra pair of tickets to a Springsteen show (that will turn out to be historic as the four-hour finale at the L.A. Sports Arena), it’s a done deal.

In the best of all possible worlds, I’d hop on a plane, take a ticket for myself. It wouldn’t be the first time I flew out to go to a concert with my daughter.

In the real world, I smile at the photo an old high school friend has shared with my daughter, who has shared it with me. I may look back with mixed feelings at my high school self, but there’s only delight at the serendipity that has played its hand in reconnecting us, a connection magnified by the power of music. My physical body was (alas) not at that stupendous show, but trust me, I was there.