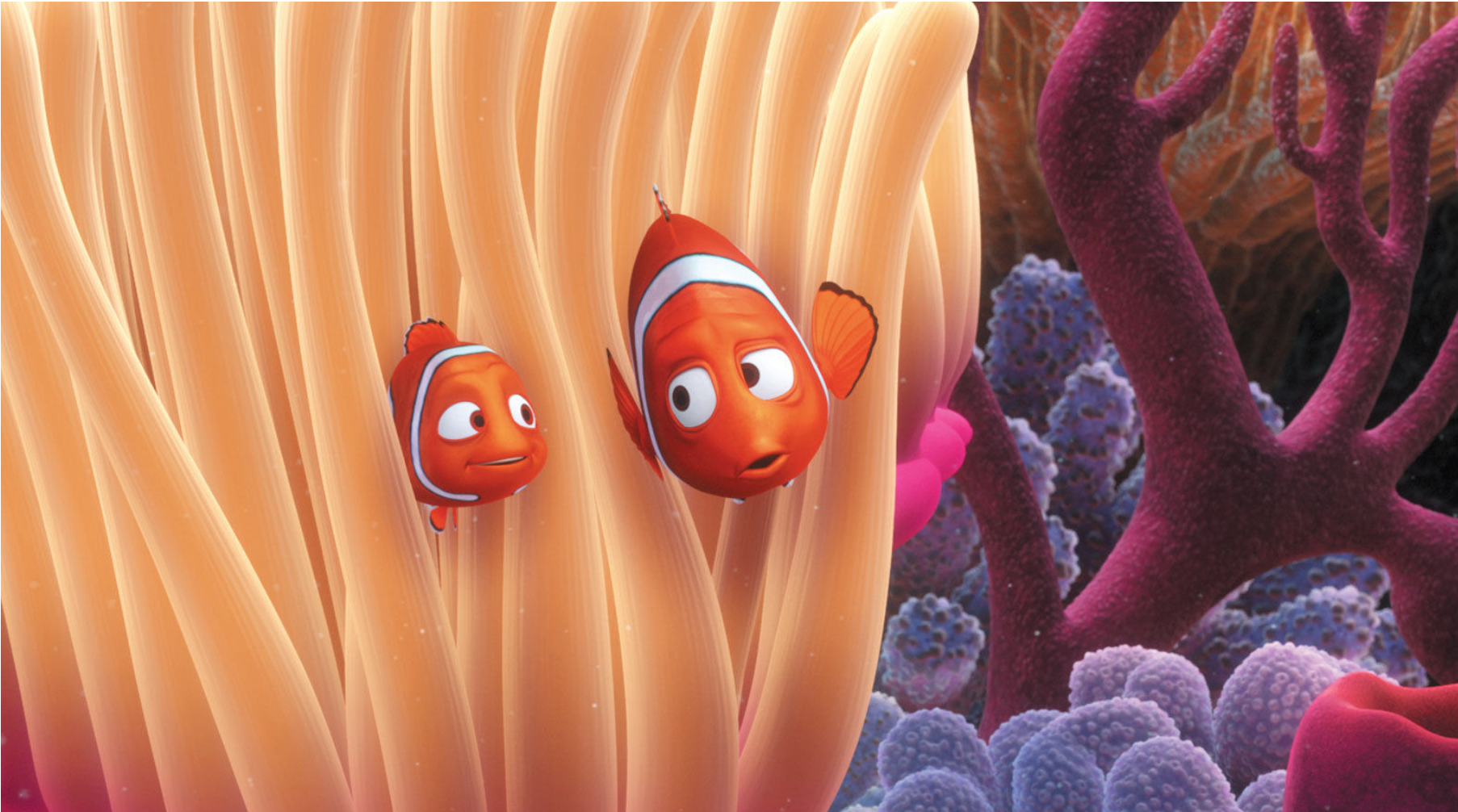 If there’s a thread to my latest blog posts, I have nothing but that mysterious thing we call the unconscious to blame (maybe ‘credit’ is a better word than blame).

The other night I watched Finding Nemo, a refresher of sorts to get me ready for Finding Dory. Like all movies I’ve seen before, it’s the details I forgot, lines striking a fresh note, that ring out:

Fish are friends, not food.

When life gets you down, just keep swimming.

Ironic, indeed, since I recently decided to learn how to swim without feeling dead in the water. You would think that a woman with a longtime exercise regimen that has gone from running (including a marathon) to bicycling/walking/yoga (and now encompasses a combination of it all) would find herself a natural at this thing called swimming.

Doesn’t quite work that way. Sure, I have the endurance, but the coordination required to make staying afloat as pleasurable and seamless as it should be escapes me. Don’t even get me started on my fear of being in deep water. In my world (almost) everything is metaphor, and water has it all. Think about what it means to be in over your head. Buoyancy is never to be taken for granted. Fluidity? That’s just a start.

But thoughts take second place to the act here. I am, in astrological terms, a fire sign (Sagittarius) and even if I count on my other-worldly brother to keep me updated on how the stars are aligning for (or against) me in any given month, it doesn’t take a rocket scientist to sense the power of water over fire. So it is with a mix of trepidation and pride that I take this plunge. There’s so much to be learned about myself, how can I help but keep a diary of my weekly lessons? In time, I’ll pull it together into a finely honed piece that has a ring to it: Learning to swim at 66. God is in the details, but I would hate to bore anyone with too many of them.

Today on my morning walk, Bambi looked as if she wanted to run right up to me, but some uncertainty, not to mention the way she sensed Mama cautiously staring my way, stopped her in her tracks. They were both pretty close, and oh-so-trusting.   I would guess that the most threatening thing about me is the baseball cap I wear, a present from my daughter: Women who behave rarely make history.

If I feel a little like Nemo, lost in the ocean with his mismatched fins, I can forgive myself the facile analogy. His trial by water, coupled with Bambi’s trial by fire, has me viewing the darkness in Disney/Pixar in a new light.

How do we regain any sense of innocence lost when tragedy continues to bombard us? Nemo’s father does not even want to let him go to school in a movie that predates Sandy Hook by nine years.

Built into the classic hero’s journey are obstacles—how else does she/he learn and grow? But these days have me feeling we’re in a collective trial by fire, on the national and international front. I find myself thinking, a lot, about the brilliance and wit and pathos Frank Capra brought to movies with an undercurrent of troubled times. Meet John Doe is especially on my mind, what with a hero who runs from the media machinations and political connivance that created him, only to find he can’t run from the authentic, galvanizing movement he created.

If movies ostensibly for children strike a chord reminding me (us) that we have to find our own way in the world, could Meet John Doe, with its message of transcending despair, go a long way toward reminding us that we’re really not in this alone?

Everyone has an opinion/we all want to be heard.

A recent piece on Vox by Ezra Klein re: Hillary Clinton made it so clear that one of her strengths is LISTENING to people, and not, like her presumptive opponent, spouting and shooting from the hip. So here’s what I’m thinking: maybe we can shift the political conversation from the demoralizing, nauseating negativity dominating it by sharing talking points that speak to our favorite candidate’s strengths, not the other one’s weaknesses. I’ll begin right here/right now.