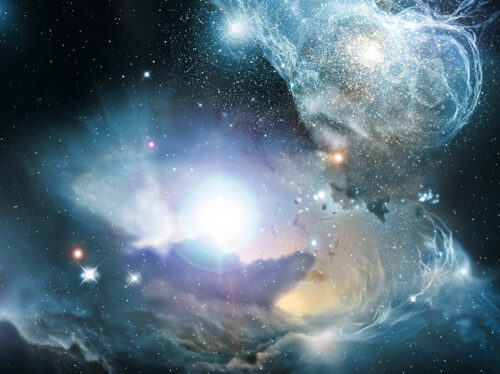 My husband loves to watch TV; I like sitting with him in our downstairs den, one eye on whatever section of the Sunday New York Times I haven’t yet combed through, the other peeking at the screen from time to time.

If the article I’m reading is just too compelling, I tune out what’s on TV, especially since, graced with DVR by my daughter, I no longer have commercial time to catch up on reading. More often than not, a loss is also a gain. It took some time, breaking down his resistance to encroaching technology, the I-don’t-need-it-mindset so easily seduced and transformed into how-did-we-ever-live-without it? Movies, taped any hour of the day or night, get my full attention, unless they’re going nowhere. That’s what ‘erase’ is for.

The other night, we’re watching a werewolf movie, not my first choice of a genre but this one has me curious, with Anthony Hopkins and Benicio del Toro, not to mention the charming Emily Blunt, as the stars. The wolfman here is a particularly vicious one, so I turn my head from the gore and mayhem following an attack. So happens that the moon, full and golden, peeks through the glass door, the real deal so much more alluring – infatuating, I might even say – than the onscreen imitation. “Look!” I say to my husband. He barely turns his head, too caught up in scripted action, though he does give a bit of a howl, a moment of synchronicity when reality becomes meshed with TV.

I leave him to his movie, lured now by the night sky. I’m stopped by the sight of a pair of shoes at the top of the stairs. Old habits die hard. The clogs are positioned for easy access, a strategic spot between front door and back, mostly for the purpose of going outside with the dog at night. The dog is now gone, and, with her, the need to go out on cold, snowy nights, a few too many this winter.

Sometimes what feels like a gain – no more trudging through frozen snow, bearing up to the bitter cold while she did her best to get a scent – is also a loss. You have to look up at the night sky to know it exists. So I go outside, my need, not hers. The moon is shimmering, hiding as much as she reveals.

It’s the hidden things that call me now – stars shaping themselves into stories via constellations, planets with their ice and gas and mythologies – so I do what any self-respecting owner of an iPad with a fascination for the night sky would do: I download an application, Star Walk, almost as good as any telescope in bringing the sky up close, to my fingertips: Phoenix rising in the southern sky, Ursa Major to the north, Ophiucus to the west.

Today the moon is in its waning gibbous phase, Venus rose at 4:29 a.m. and set at 2:03 p.m. The picture of the day is a true color image of Jupiter that zeroes in on impact sites of fragments ‘D’ and ‘G’ from Comet Shoemaker-Levy 9. For the moment it is enough for me to know there was comet named Shoemaker-Levy 9, nicknamed String of Pearls.